In early 2010 LKA Partners began updating the Ellicott School District’s campus wide Master Plan. The result of that effort was the confirmation that a new 315 student middle school should be constructed and the old, substandard facilities demolished.

The desire to keep all Ellicott Schools together on their current site meant that the new Middle School would need to be constructed on the same portion of the site as the existing Middle School.  Although the prime form generator was to build around the existing school, a number of schemes were developed; the final solution is a refinement of parts of those schemes.

After direction from the school board, LKA assisted the District in the production of the BEST grant materials necessary to be awarded funding for the new school. Once that milestone was achieved, LKA supported the District’s Bond Election effort with graphics, building data and participation in Pre-Bond Election events. 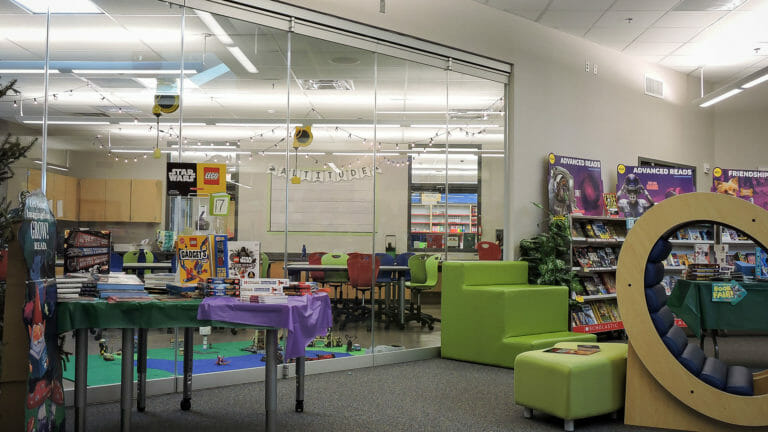 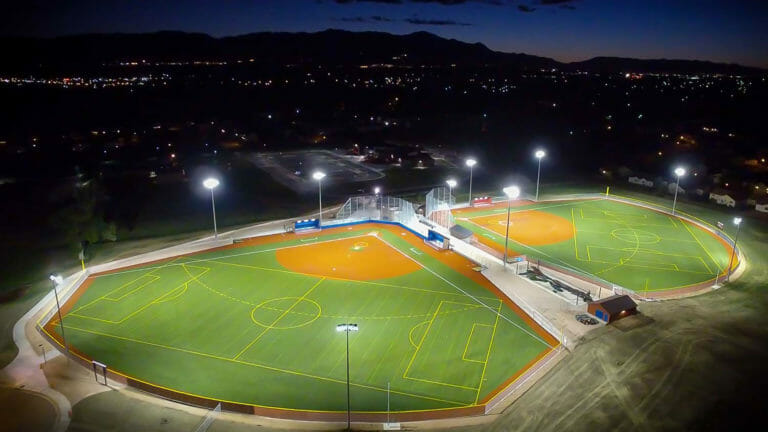 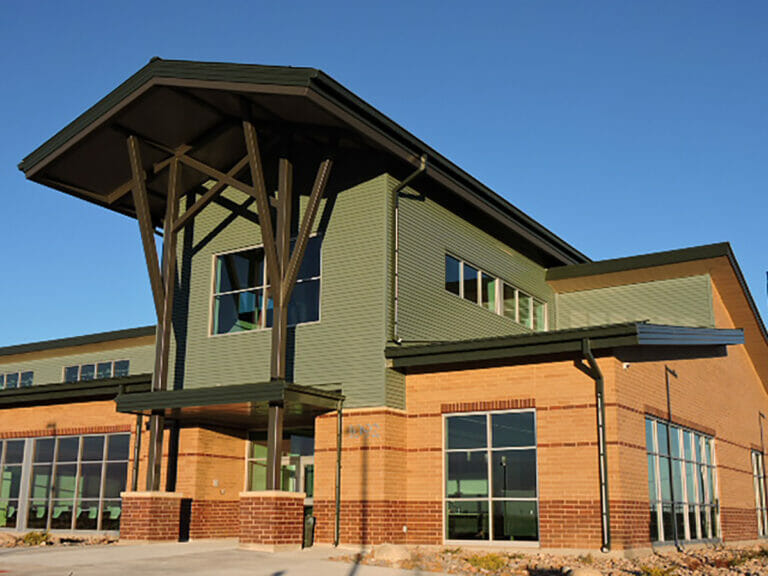