The original 360,000 SF High School building was designed by LKA Partners in conjunction with joint venture partner H+L Architecture, and was opened for the 2003-2004 school year.  The school was planned to receive a future classroom wing addition.  As the surrounding community continued to grow since the opening of the school, the time arrived to construct the additional classroom space.

The school’s classroom needs were evaluated and it was concluded that more space was needed than anticipated by the original building design.  The new two-story 28,000 SF addition, as constructed, has 15 standard classrooms, two Chemistry Labs and a 120 seat Lecture Center.  The additional space increases the school’s student capacity by about 435.  The project also included remodeling the school’s Technology classrooms and a Chemistry Lab to provide facilities that better support their STEM program. 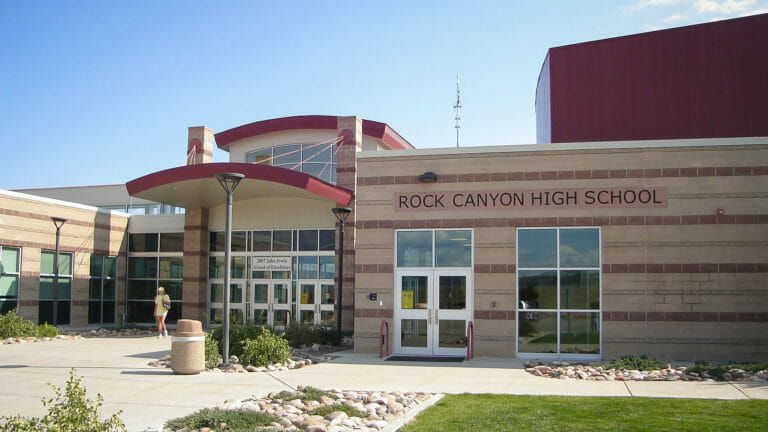 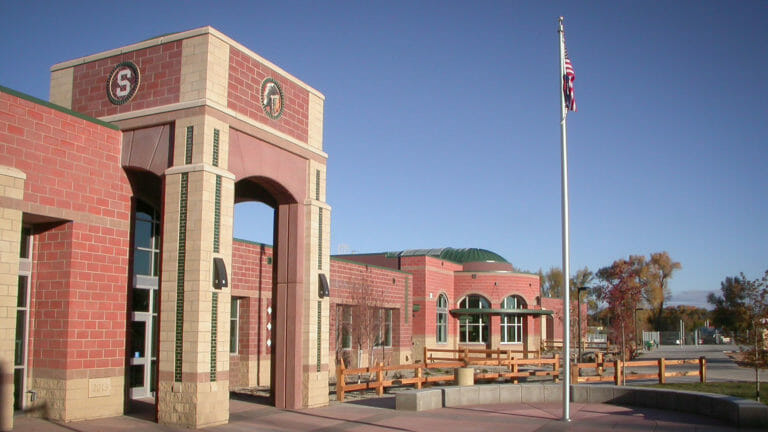 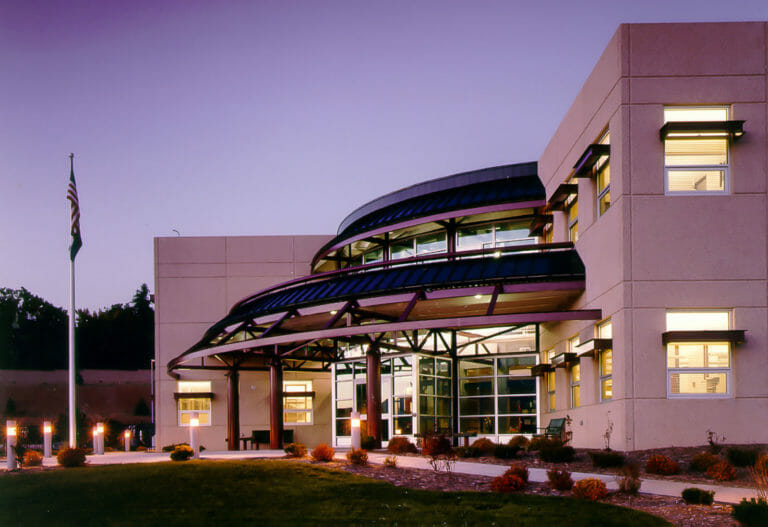